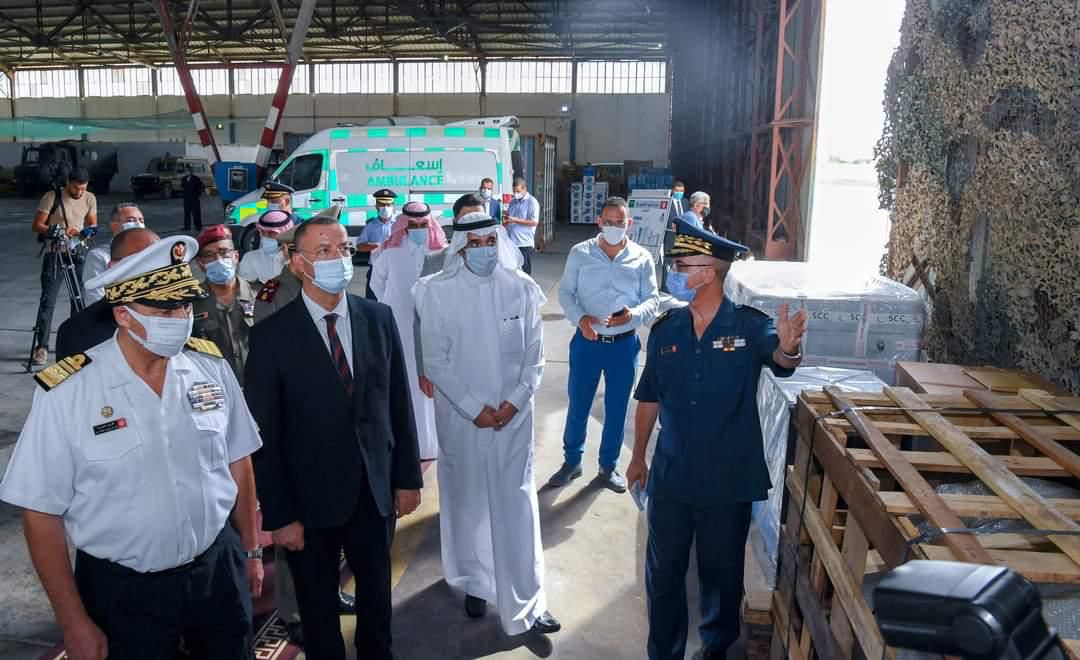 TUNISIA: Under the directives of the Custodian of the Two Holy Mosques, King Salman bin Abdulaziz Al Saud, an aid airlift from King Salman Humanitarian Aid and Relief Centre (KSrelief) recently arrived in Tunisia from Saudi Arabia  with five high-quality oxygen generators to be distributed to five hospitals around the country. The vital medical aid is being provided by the Kingdom to help the Tunisian medical sector to provide urgent treatment for its COVID-19 patients.

A number of dignitaries and government officials were present for the landing of the aircraft, including: Saudi Arabia’s Ambassador to Tunisia, Dr. Abdulaziz Ali Al Sager; Tunisian Foreign Minister, Othman Jerandi; Tunisian Minister of Health, Ali Merabet; Advisor to the Tunisian Presidency, Walid Al Hajjam; Director General of the Tunisian Military Health Department, Mustafa Al Ferjani; and a number of staff members and other officials from the Tunisian Ministry of Defense.

In a statement to the Saudi Press Agency (SPA), Minister Merabet expressed that the equipment would solve a major challenge faced by the Tunisian health care sector in treating COVID-19 patients, namely, a lack of sufficient oxygen supply. He added that medical aid from Saudi Arabia had already been received in his country, including vaccine doses and respirators; the generators, he said, would enable hospitals to save and improve the lives of many COVIC-19 patients.

The high-quality generators are designed and built to remain in service for up to 15 years, which means that they will still be valuable for treating patients long after the current public health crisis has passed.

Director General Al Ferjani also emphasized the importance of these generators, adding that the Tunisian health system has often been unable to provide the quantities of oxygen needed to adequately treat the country’s COVID-19 patients. He thanked Saudi Arabia for providing Saudi technicians to install the generators, train Tunisian staff members in their operation, and provide maintenance services for the next two years. He conveyed his country’s leadership’s greetings to the Custodian of the Two Holy Mosques, King Salman bin Abdulaziz, HRH the Crown Prince, and the Saudi people for their generosity in standing with Tunisian during the current health crisis.

Advisor Al Hajjam stated that this new batch of medical aid came about following communication that recently took place between Tunisian President Kais Saied and the Kingdom’s leadership. He added that the new equipment aid represented a qualitative leap in the Kingdom’s support for Tunisia’s ongoing battle against COVID-19, and extended his sincere thanks to the Kingdom for its gesture of solidarity.

For his part, Brigadier Abdel-Jabbar Al Jalouli from the Tunisian Military Health Department pointed to the overwhelming importance of the generators, which will enable five hospitals to achieve complete independence in the production of oxygen to treat COVID19 patients and meet other medical needs.

Brigadier Al Jalouli explained that thanks to the aid, five Tunisian hospitals would be able to generate and store sufficient oxygen supplies not only for their own needs, but for those of other health facilities as well.

Saudi Arabia’s Ambassador to Tunisia, Dr. Al Sager, stated that the Kingdom of Saudi Arabia is standing by Tunisia because of its long-standing historical ties with the country, adding that the Kingdom has spared no effort to alleviate human suffering, wherever it is found in the world. 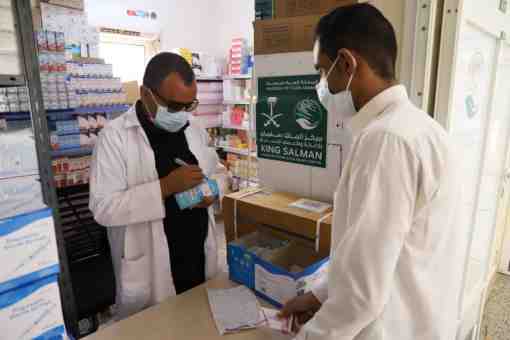 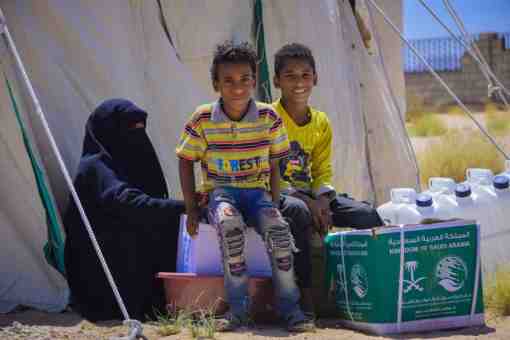